Religion Outside of Churches 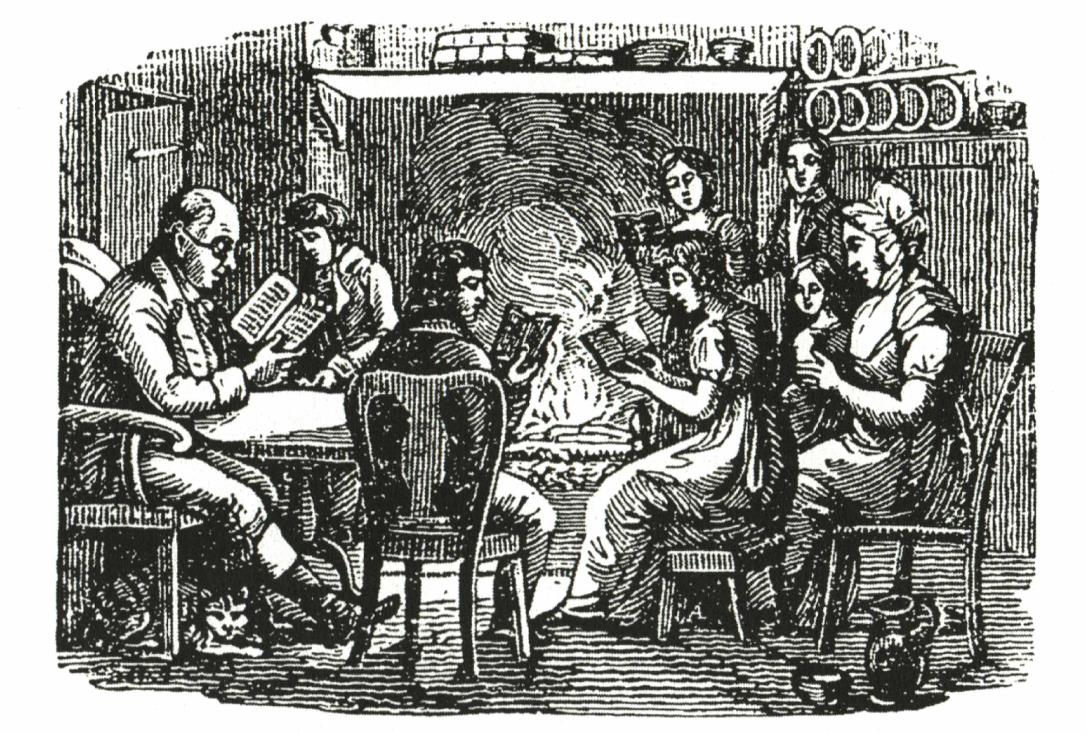 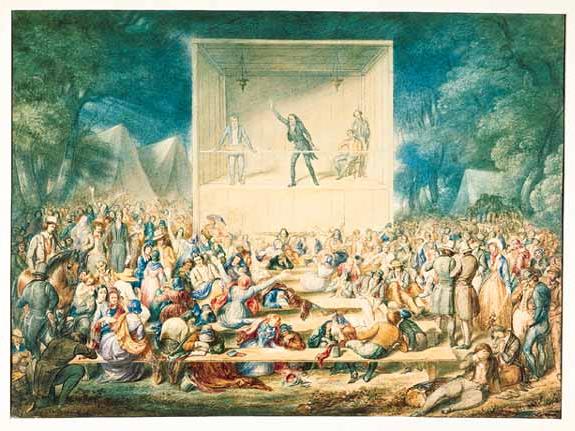 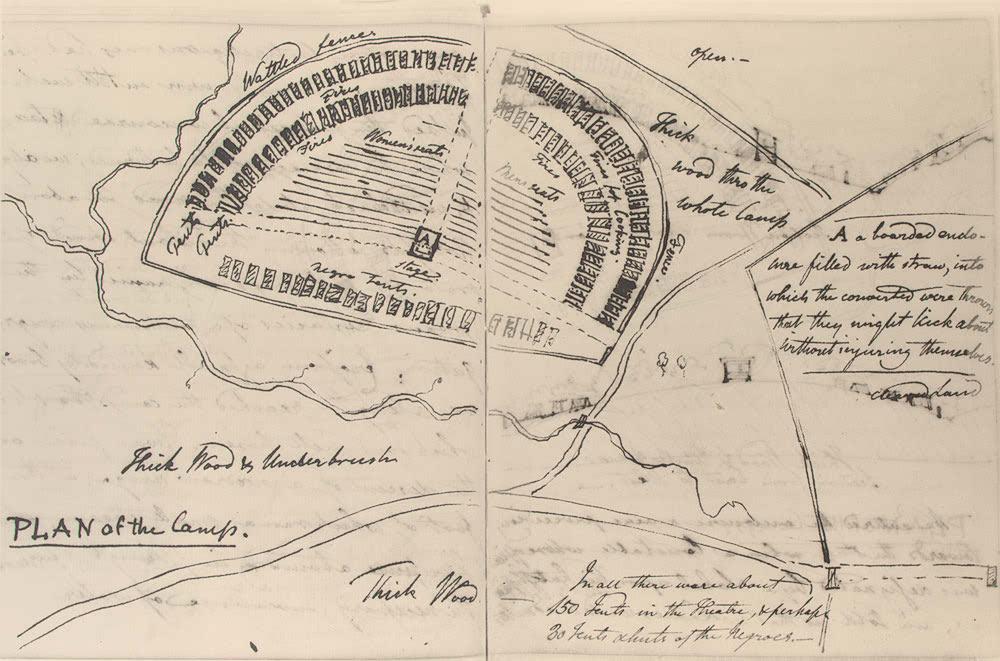 For a Methodist camp meeting in Fairfax, Va.

From the journal of Benjamin Latrobe.

Religion Outside of Churches 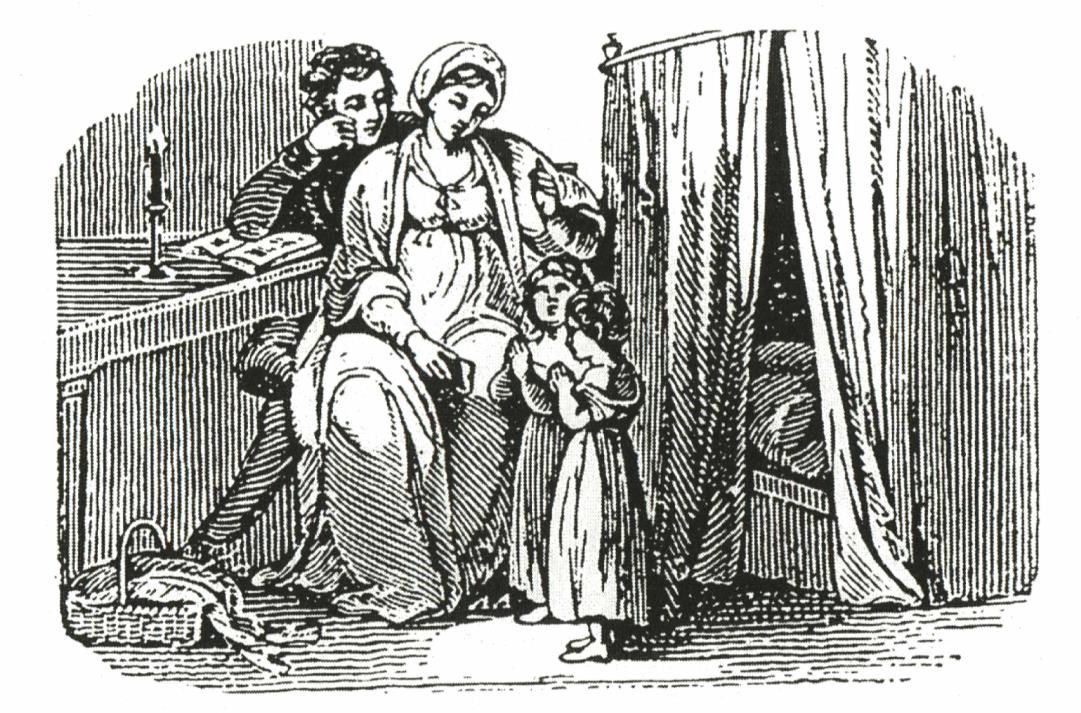 From the tract "On Early Religious Education," No. 143.

In Publications of the American Tract Society (New York: ATS, 1842.) 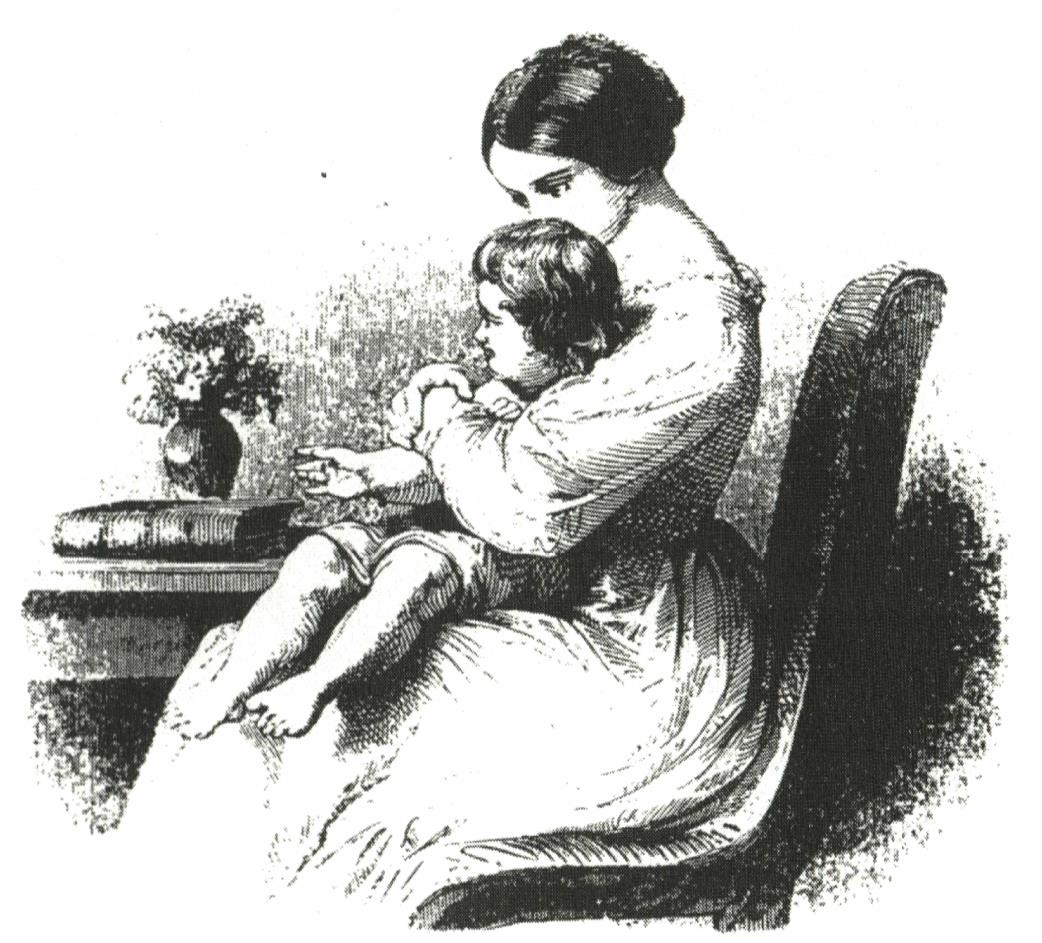 From the tract "Letters on Christian Education," No. 197.

In Publications of the American Tract Society (New York: ATS, 1849.) 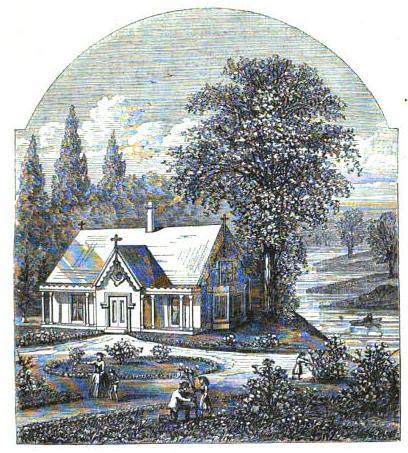 Parlor converted to a church. 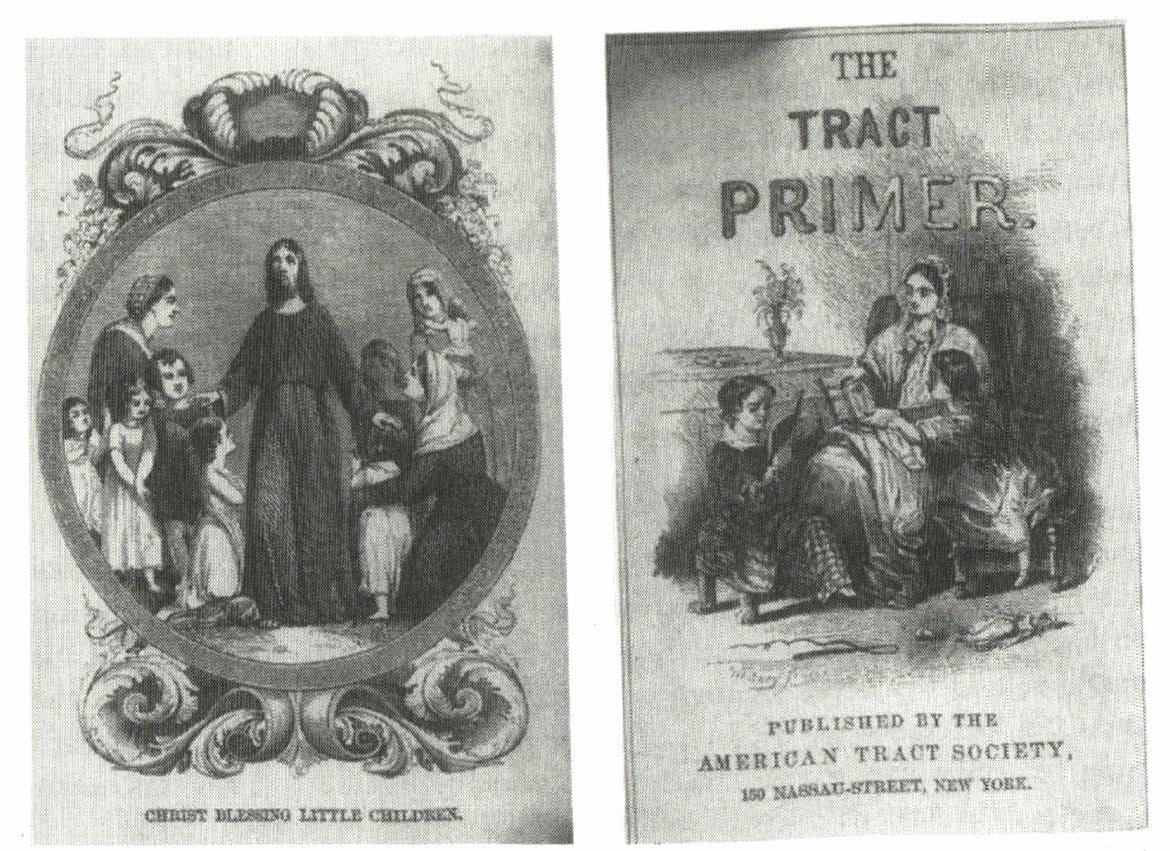 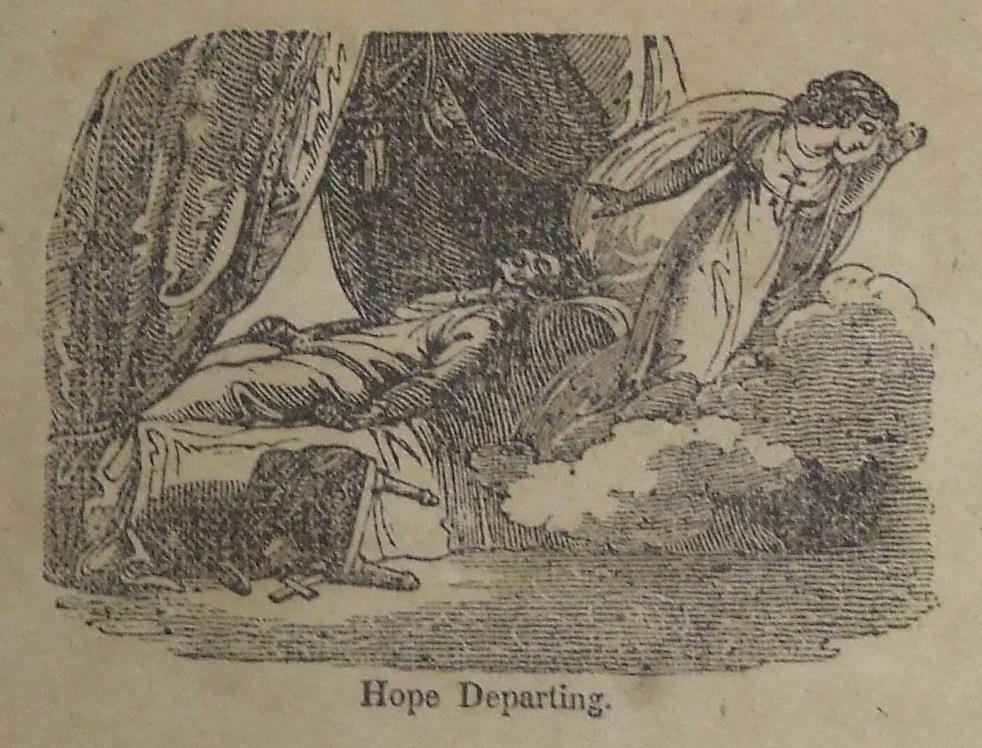 Image of an American Woman's Home. 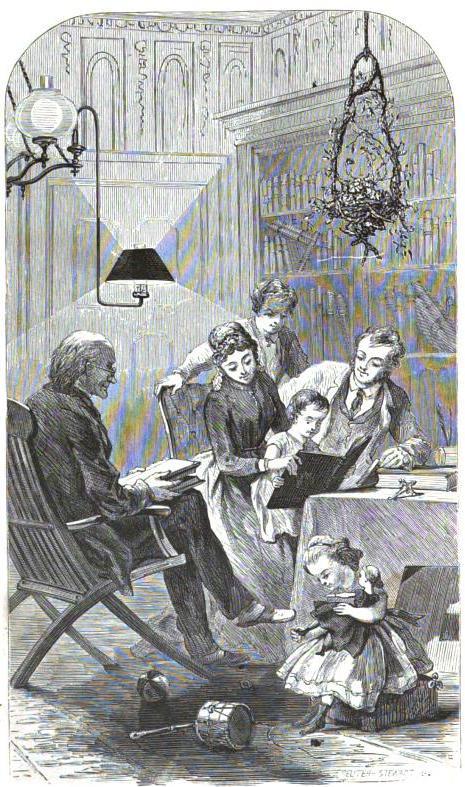 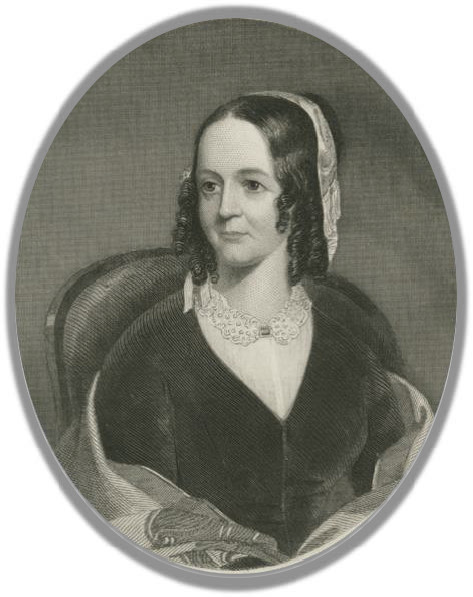 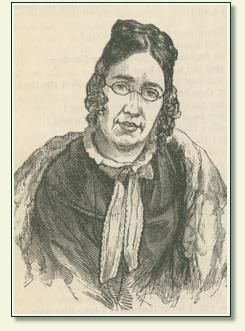 Image of an American Woman's Home.

"The prejudice that they [women] were going 'beyond their sphere' has met them at every step of their intellectual and moral progress. And these denunciations were made because she established schools for the poor, and female friendly societies to improve the habits and character of those who had none to help them. They were made by men, by clergymen, who feared that a woman, by outvying them in doing good, would rob them of their exclusive glory. As men come more and more to comprehend the spirit and truth of Christianity, so will the estimation of woman's sphere increase. They [men] will see that the religion of Jesus is, throughout, in harmony with female character, that he poured contempt on all those pursuits from which men claim to derive their exclusive power and glory." 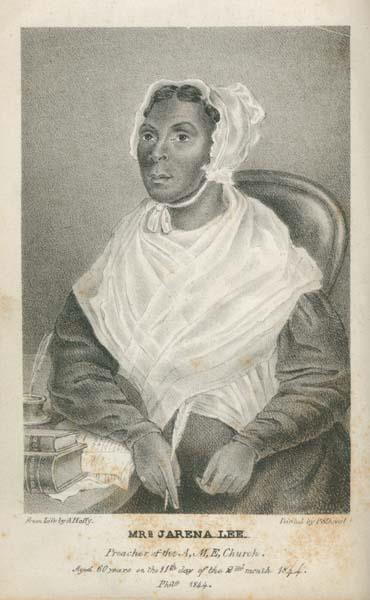 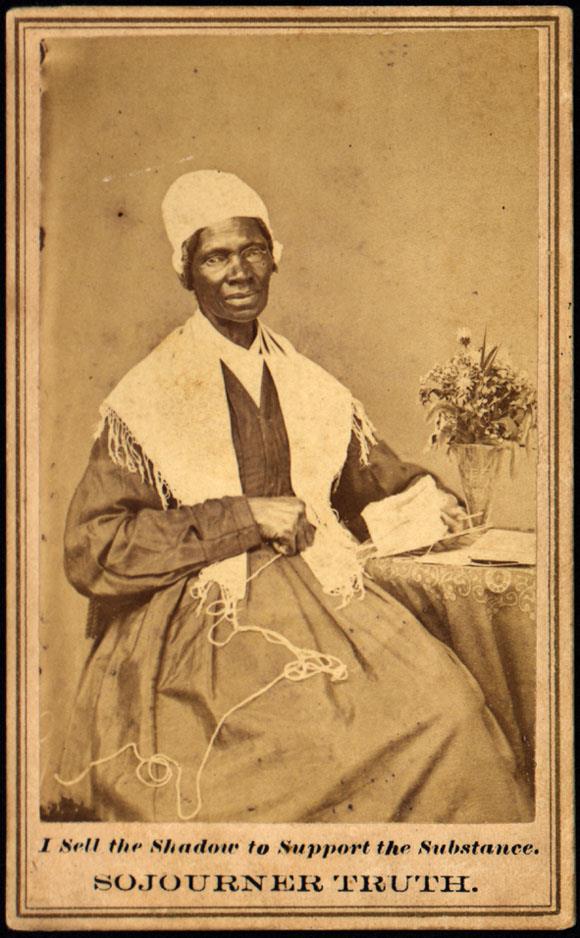