Death and Mourning in Nineteenth-Century America

Death and Mourning in Nineteenth-Century America

Death and Mourning in Nineteenth-Century America (1800 to 1870s)

Death and Mourning in America 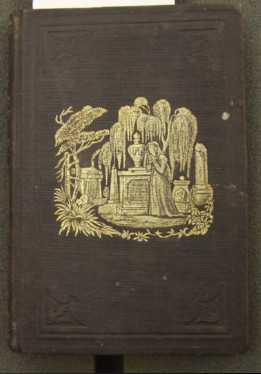 John Flavel and Richard Cecil, A Gift for Mourners, or A Friendly Visit to the House of Mourning,
New York: American Tract Society, 1833.

Death and Mourning in America 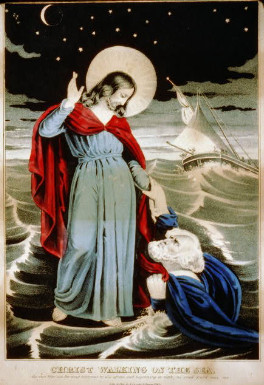 The Place of Death 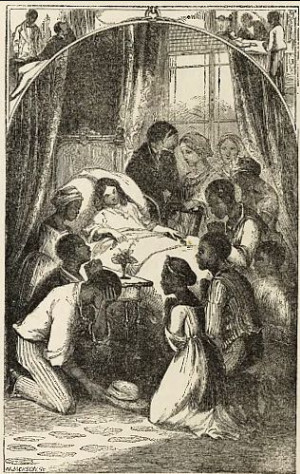 "DEATH OF EVA", Pictures and Stories from Uncle Tom's Cabin, (Boston: Jewett and Company, 1853), 27. From http://utc.iath.virginia.edu/childrn/cbcbanoat.html.

The Place of Death 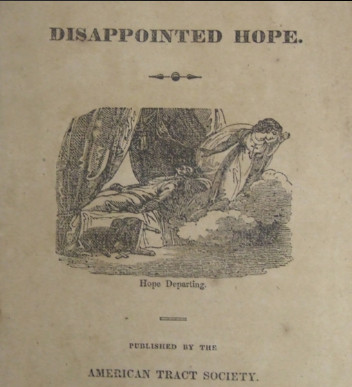 Preparing the Body for Burial 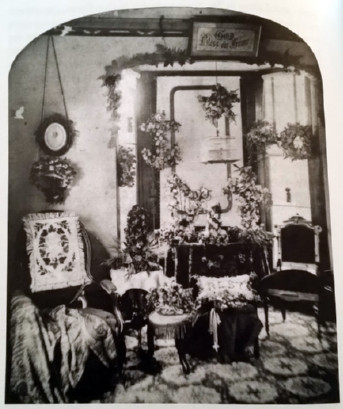 The Funeral of Clara Jane Treat in a Parlor, Sunday April 16, 1876, Stereocard, Image from The Society for the Preservation of New England Antiquities. From Katherine Grier, Culture and Comfort. 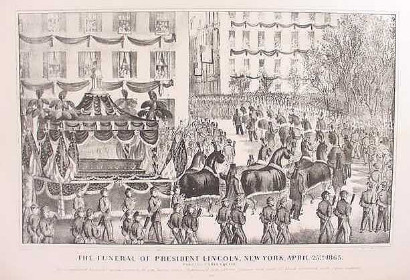 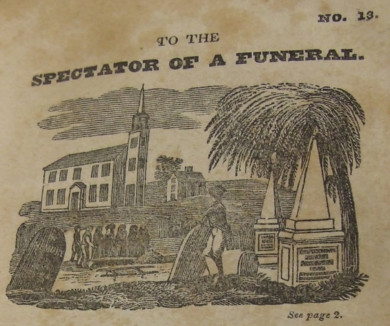 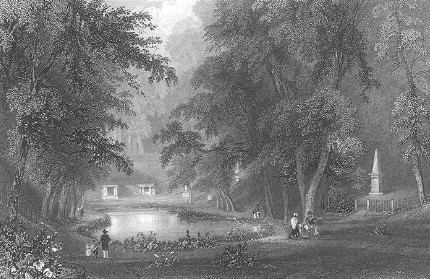 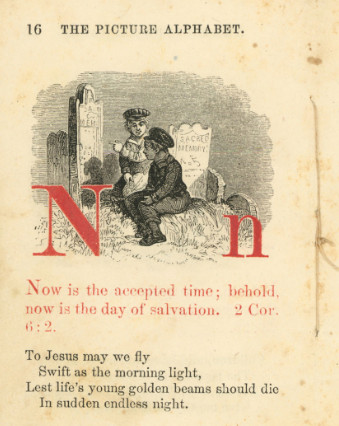 Mourning in the Early American Republic 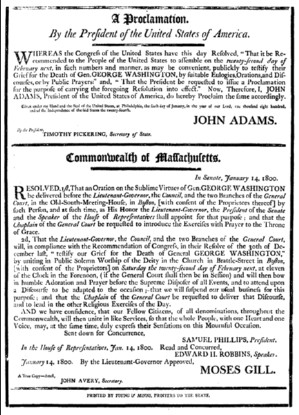 "A Proclamation. By the President [John Adams] of the United States of America", Broadside, Boston: Young & Minns, 1800. From the The Library Company.

Mourning in the Early American Republic 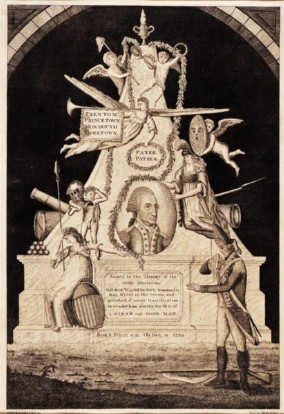 "Pater Patriae [Father of the Country]", Engraving by Enoch Gridley after a Painting by John Coles, Jr., 1800. 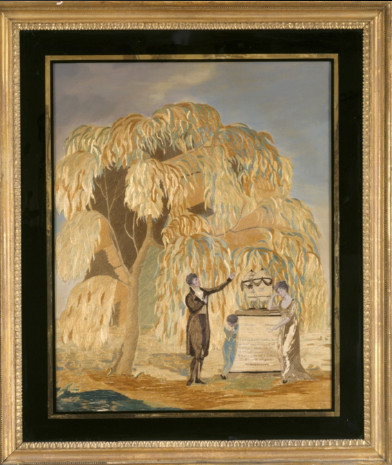 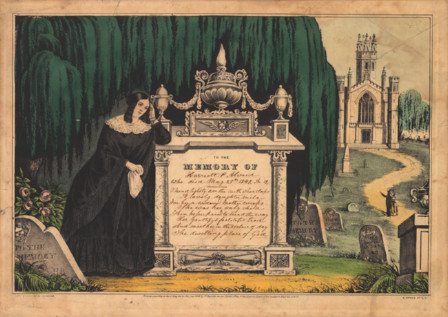 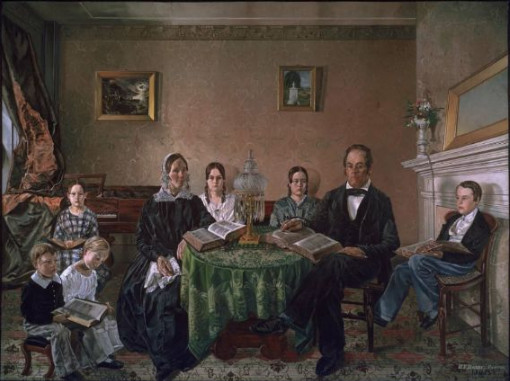 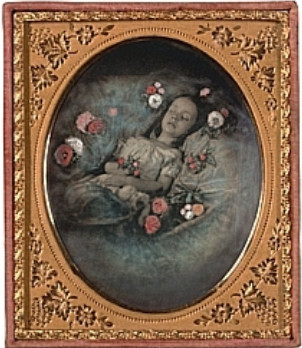 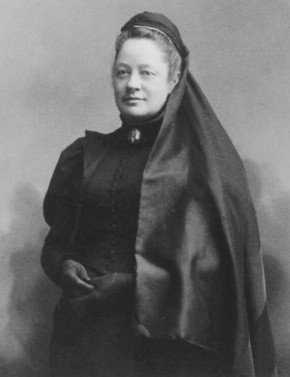 Woman Dressed in Mourning for Her Husband with Brooch. Late Nineteenth-Century. Accessed from https://www.msu.edu/user/beltranm/mourning/mourning.htm. 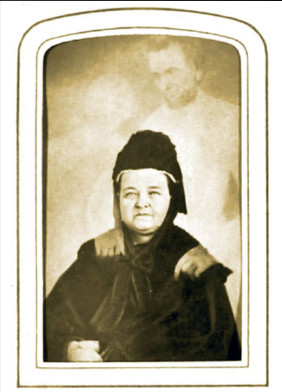 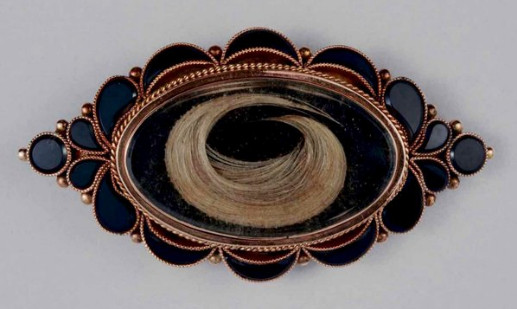 During class, the following books were cited for being good sources for additional insights on these topics:

The current season of classes
More classes we have heard