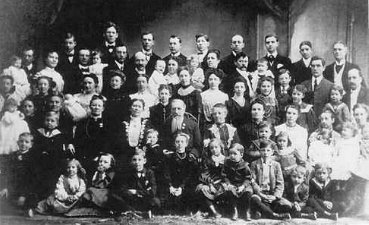 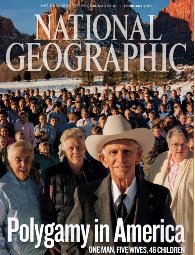 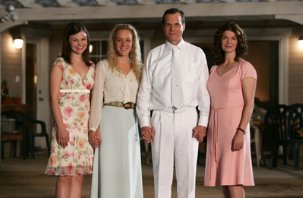 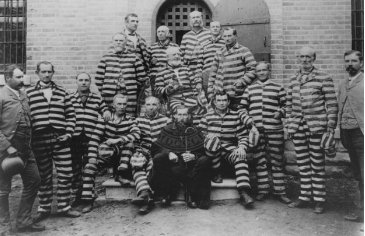 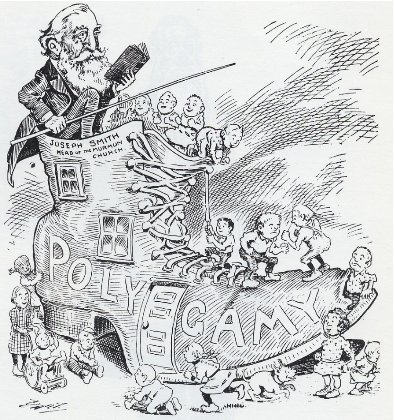 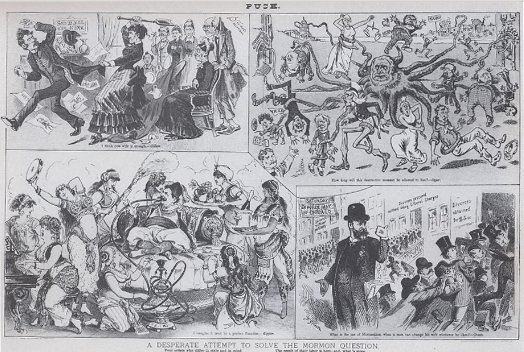 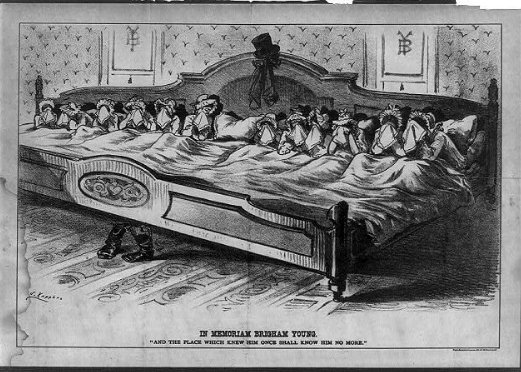 an attempt at self representation / redefinition 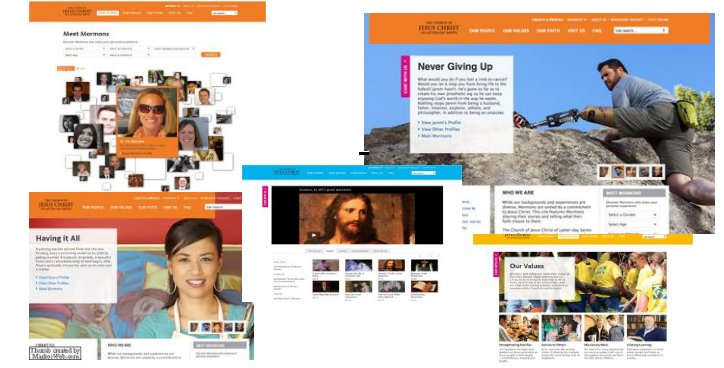 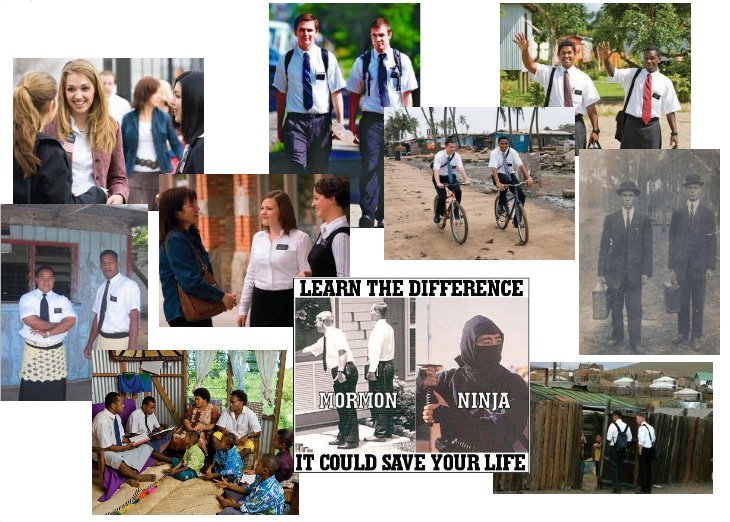 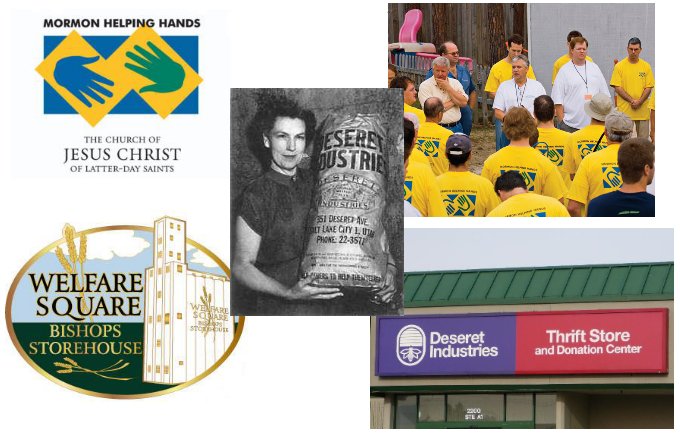 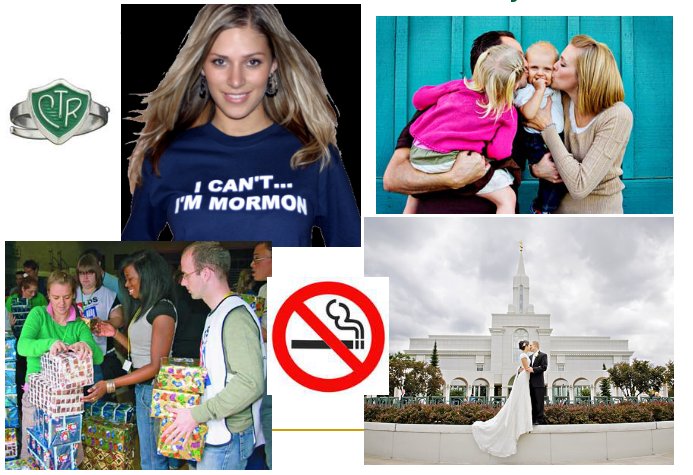 The “browning” of Mormonism: 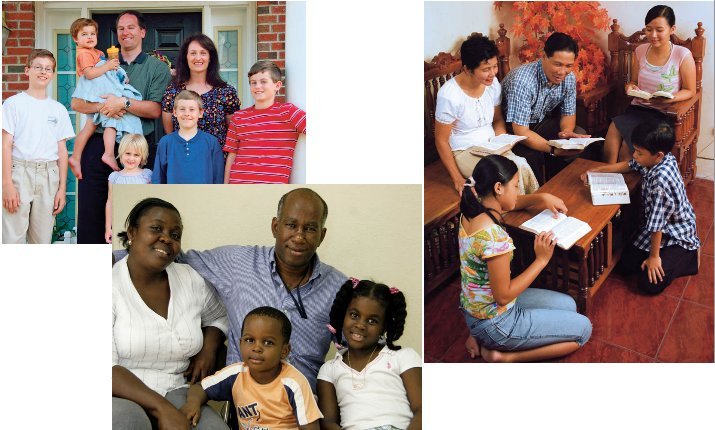 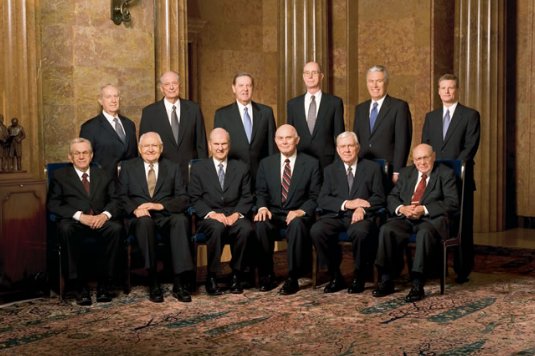 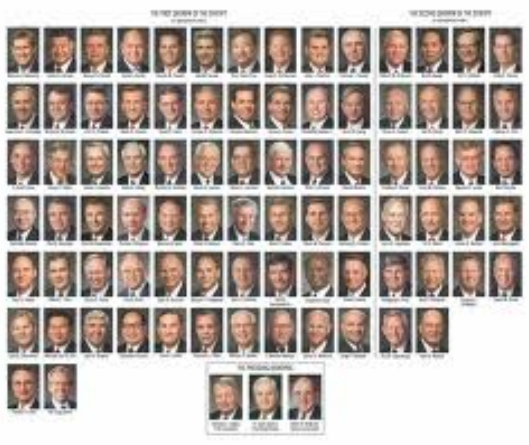 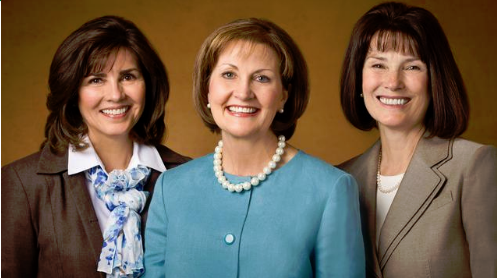 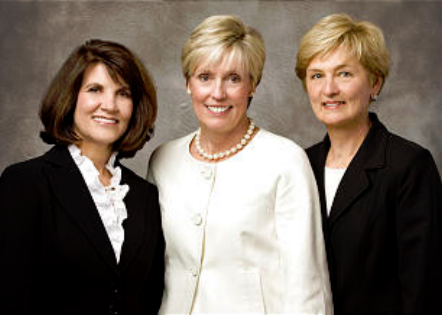 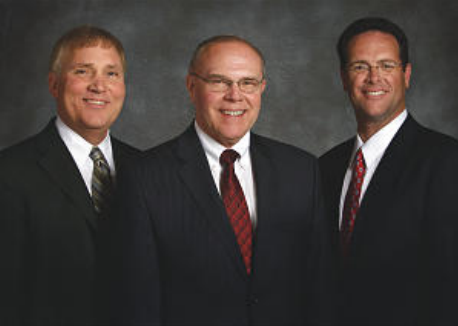 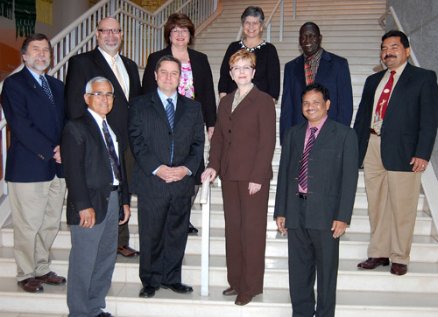 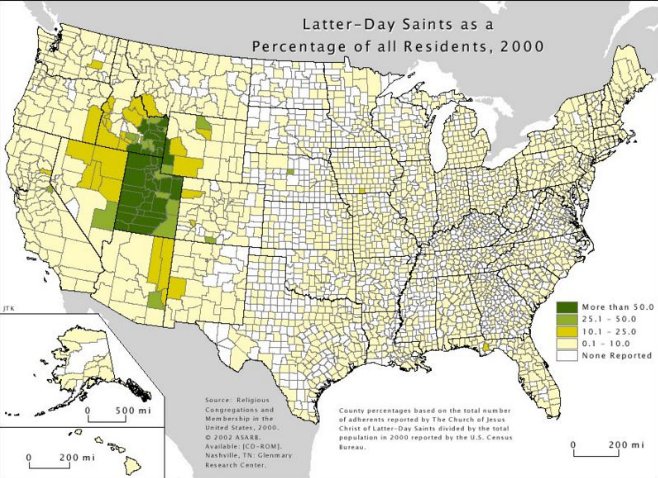 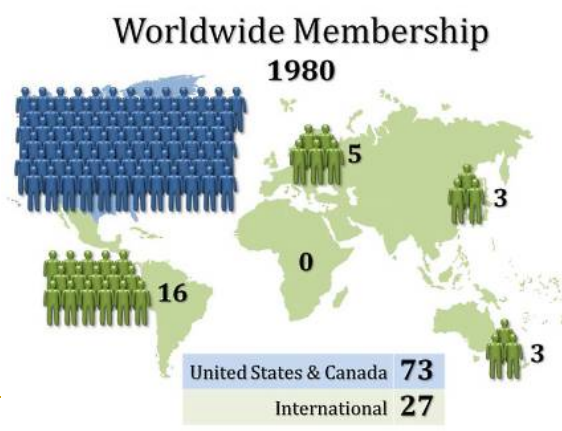 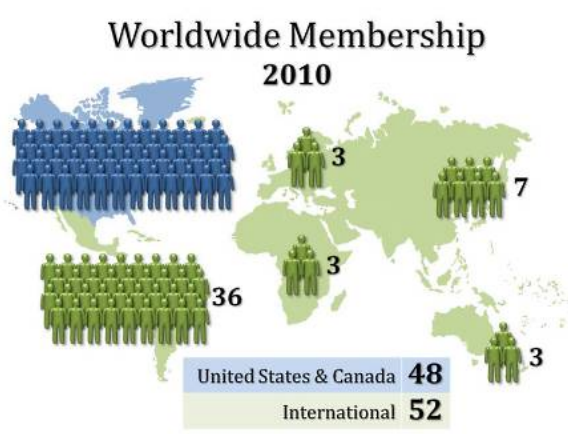 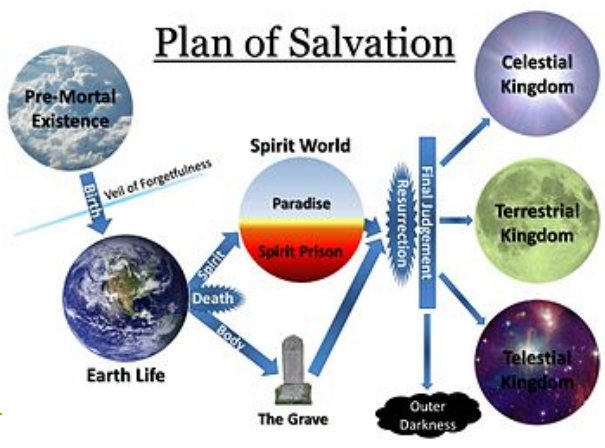 “In the premortal realm, spirit sons and daughters knew and worshiped God as their Eternal Father and accepted His plan by which His children could obtain a physical body and gain earthly experience toward perfection and ultimately realize his or her divine destiny as an heir of eternal life.”

“All human beings—male and female—are created in the image of God. Each is a beloved spirit son or daughter of heavenly parents, and, as such, each has a divine nature and destiny. Gender is an essential characteristic of individual premortal, mortal, and eternal identity and purpose.” 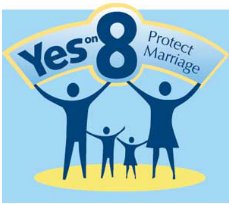 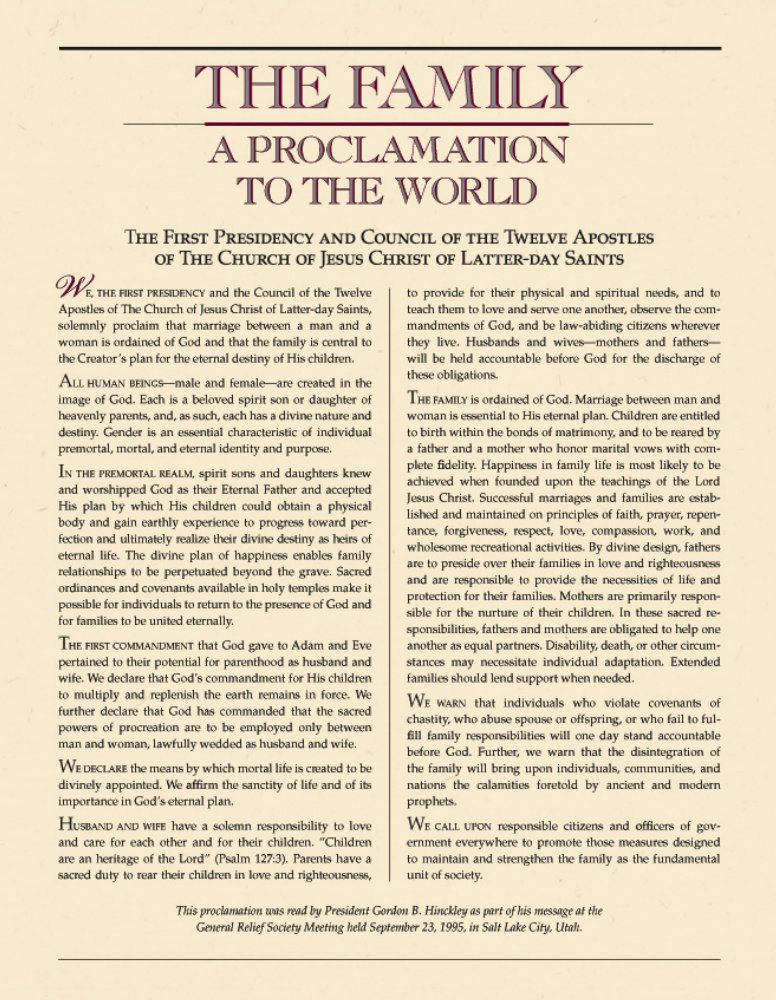 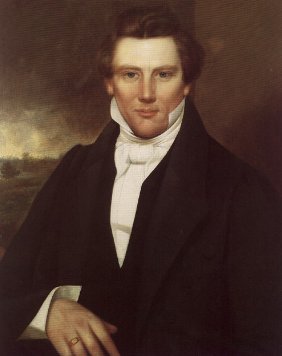 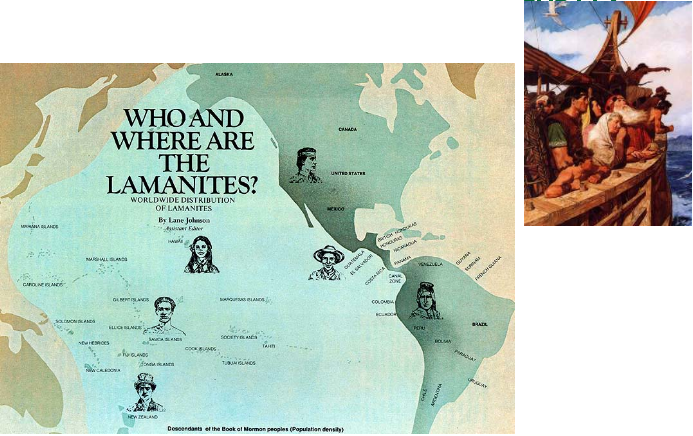