miraclefeet: Treating Clubfoot One Step at a Time

miraclefeet: Treating Clubfoot One Step at a Time 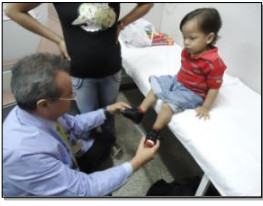 Treating clubfoot one step at a time.

This is clubfoot: untreated

One out of every 750 children is born with clubfoot worldwide;
untreated clubfoot is a leading cause of physical disability in the developing world. 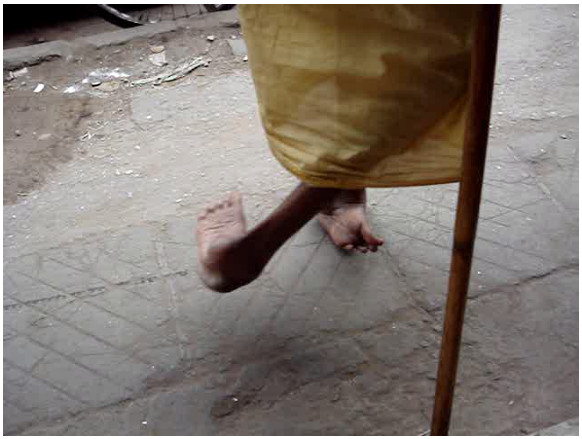 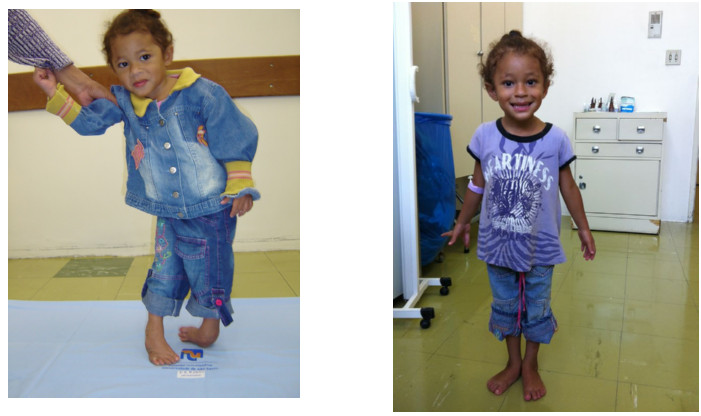 This is clubfoot: treated 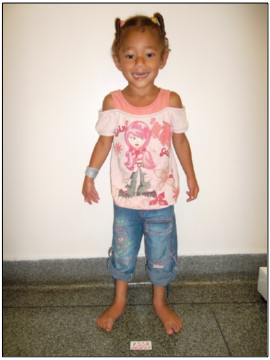 In the last 5-10 years, there has been a major shift in clubfoot treatment.

To the Ponseti Method

Unlike surgery, the Ponseti Method is ideally suited to developing country environments.

However, very few children are receiving the treatment they need 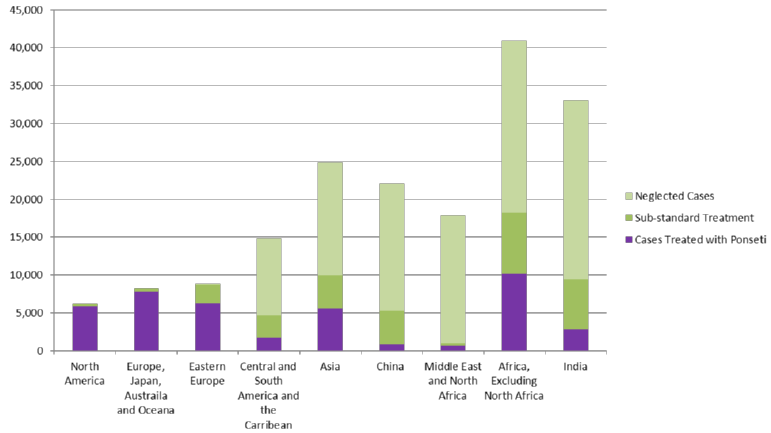 miraclefeet annual estimates based on data from different clubfoot organizations 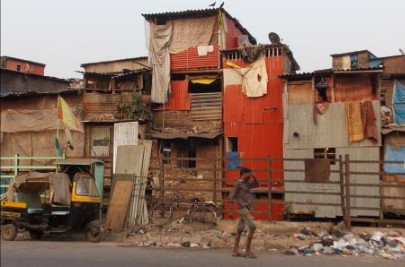 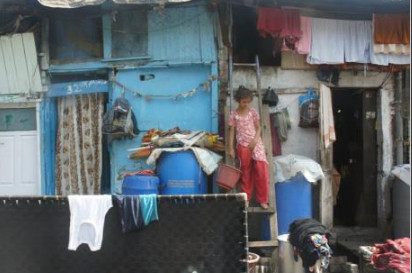 miraclefeet is seeking to change this 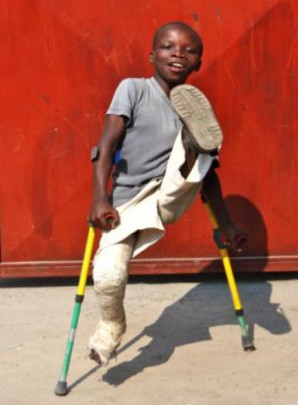 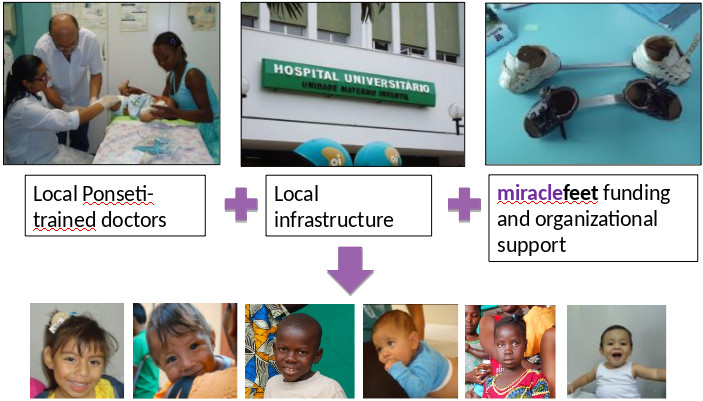 Over 2,700 children in treatment in 9 countries 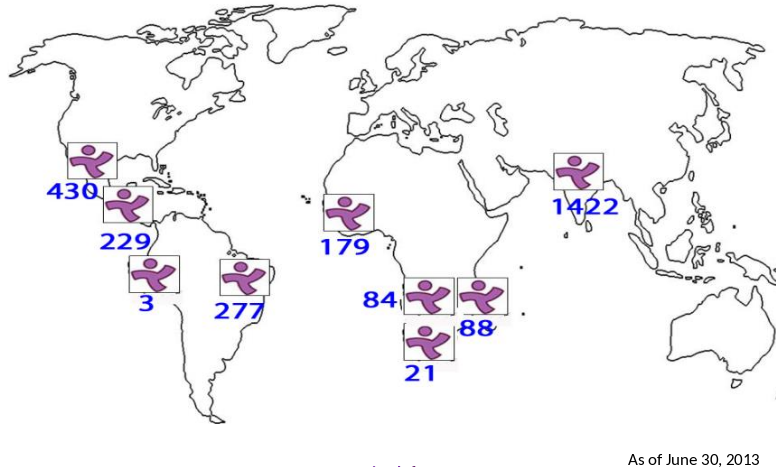 Bracing is a big obstacle, especially in developing countries

The miraclefeet brace will go into production in early 2014. 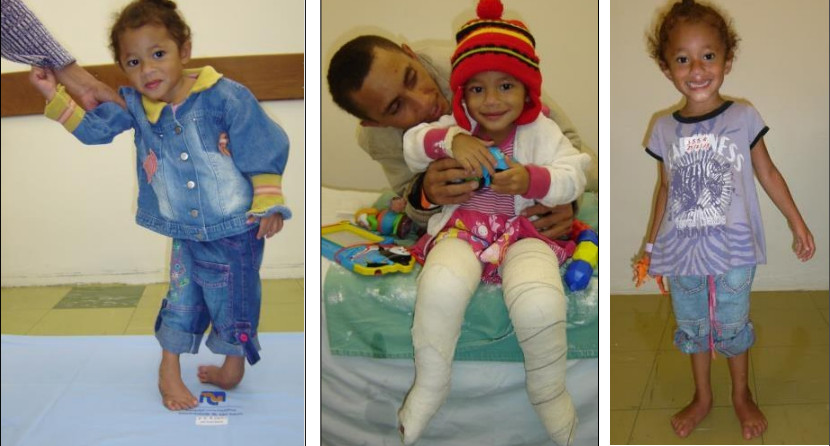 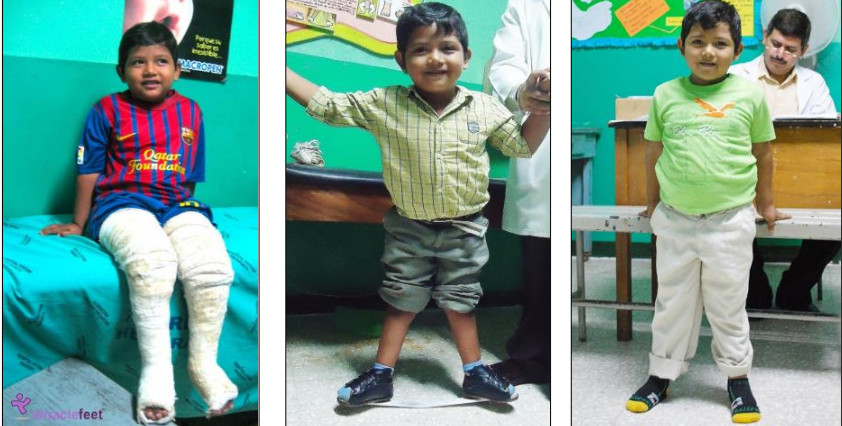 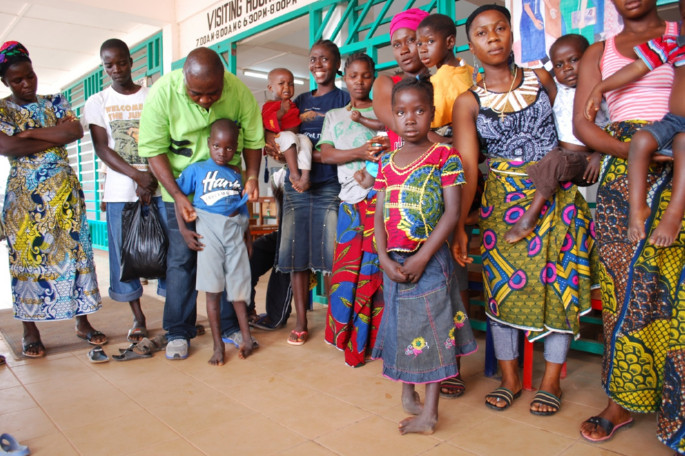 Three months later, Maimoi and Youkoi are both attending school for the first time 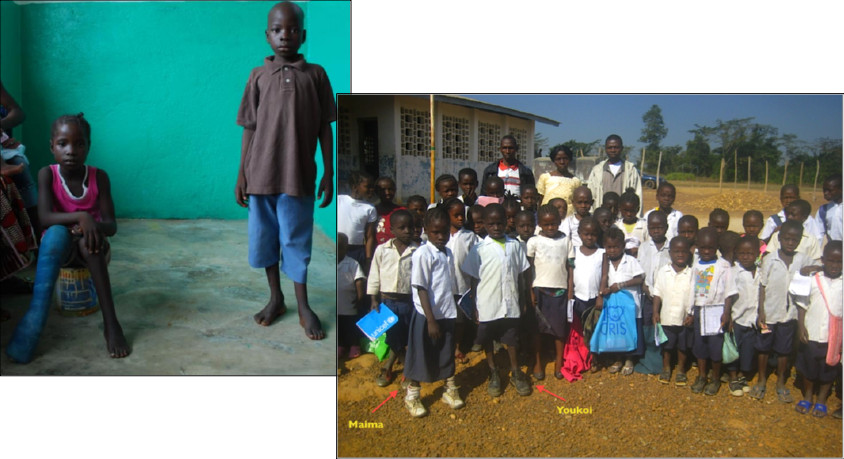 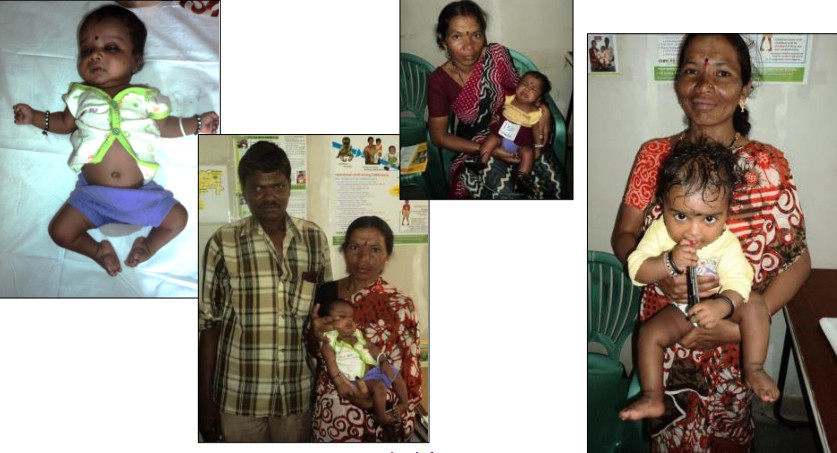 Thank you so much for your interest and support! 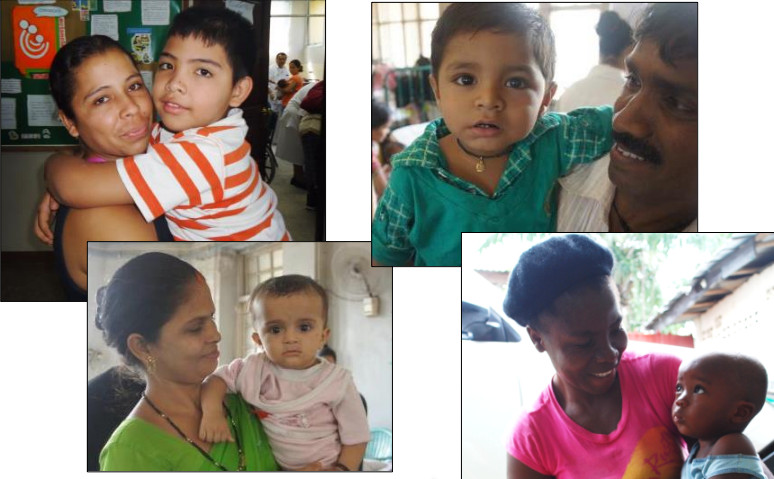 Videos of patient stories and more are available on miralcefeet's website. 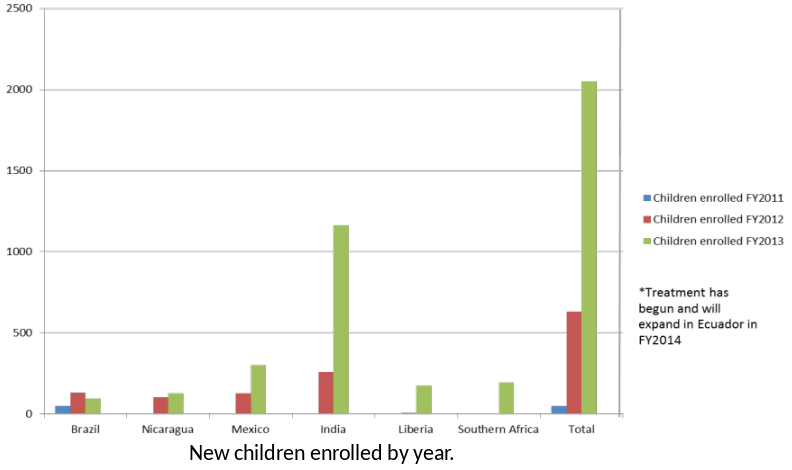 A growing base of donors has enabled expansion to date 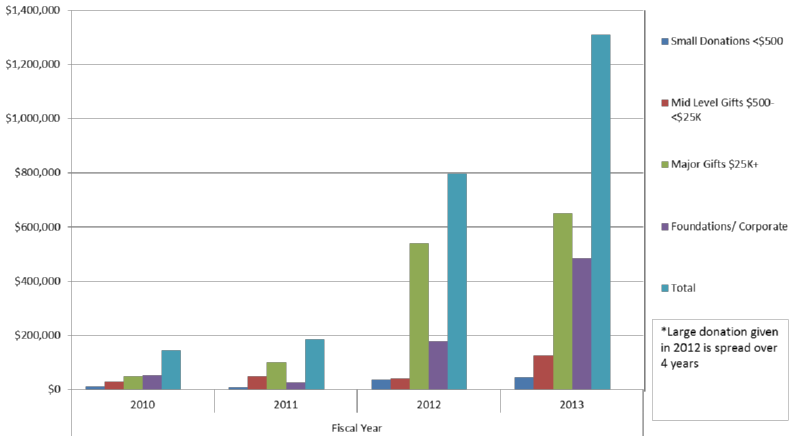 Diverse funding sources, with emphasis on individuals and foundations 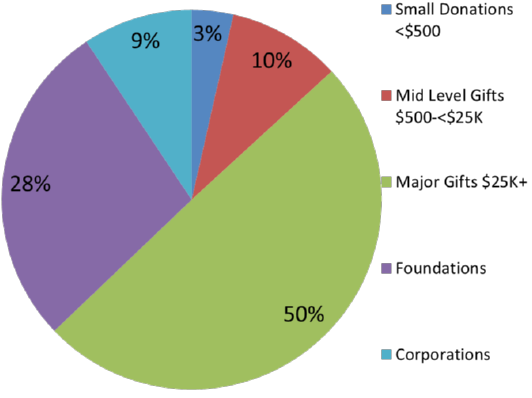