Harvard Prof of Math & Biology Super Cooperators
Altruism, Evolution, and Why We Need Each Other to Succeed

The Righteousness of God

Make holy the Lord Christ in your hearts; being ready always to answer all who ask the reason for the hope within you.

The Righteousness of God 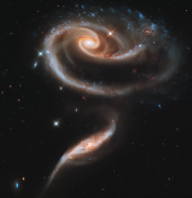 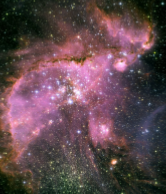 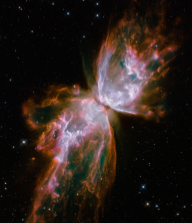 The heavens are telling the glory of God;

and the firmament proclaims his handiwork.

Day to day pours forth speech,

and night to night declares knowledge.

There is no speech, nor are there words;

their voice is not heard;

yet their voice goes out through all the earth,

and their words to the end of the world.

Faith is a kind of knowledge

Imagination is more important than knowledge

Then Job answered the LORD

“I know that you can do all things,

and that no purpose of your can be thwarted.

‘Who is this that hides counsel without knowledge?’

Therefore I have uttered what I did not understand,

things too wonderful for me, which I did not know.

I had heard of you by the hearing of the ear,

but now my eye sees you.

therefore I despise myself

and repent in dust and ashes.”

Abraham, the father of all who trust ....

who brings life to the dead,

and calls into existence

the things that do not exist... 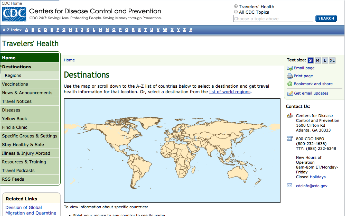 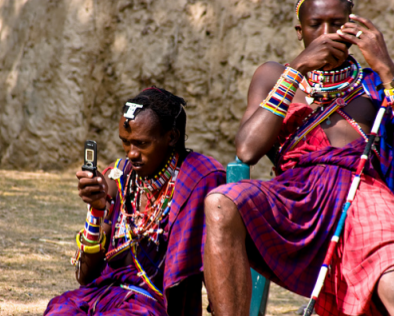 The most incomprehensible thing

about the universe is

that it is comprehensible.

I have told the glad news

in the great congregation

A Case Study in Faith

Conditions for Cooperation to Thrive

Rewards: Science and the Gift Economy 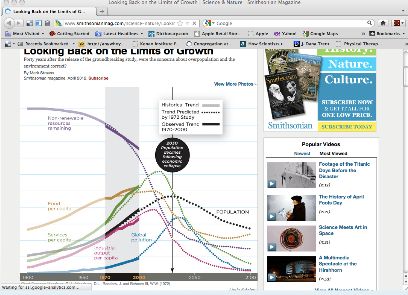 MIT Team’s 1972 Projection of the Limits of Growth with 40 years of actual data overlaid.

explore the message of Limits to Growth, its accuracy, reactions ....

Smithsonian Magazine's 40 year retrospective on the Limits of Growth

The Kindness of Strangers

if there is any excellence

and if there is anything worthy of praise,

think about these things.

He has told you, O mortal, what is good;

and what does the LORD require of you

but to do justice,

and to love kindness,

and to walk humbly with your God?