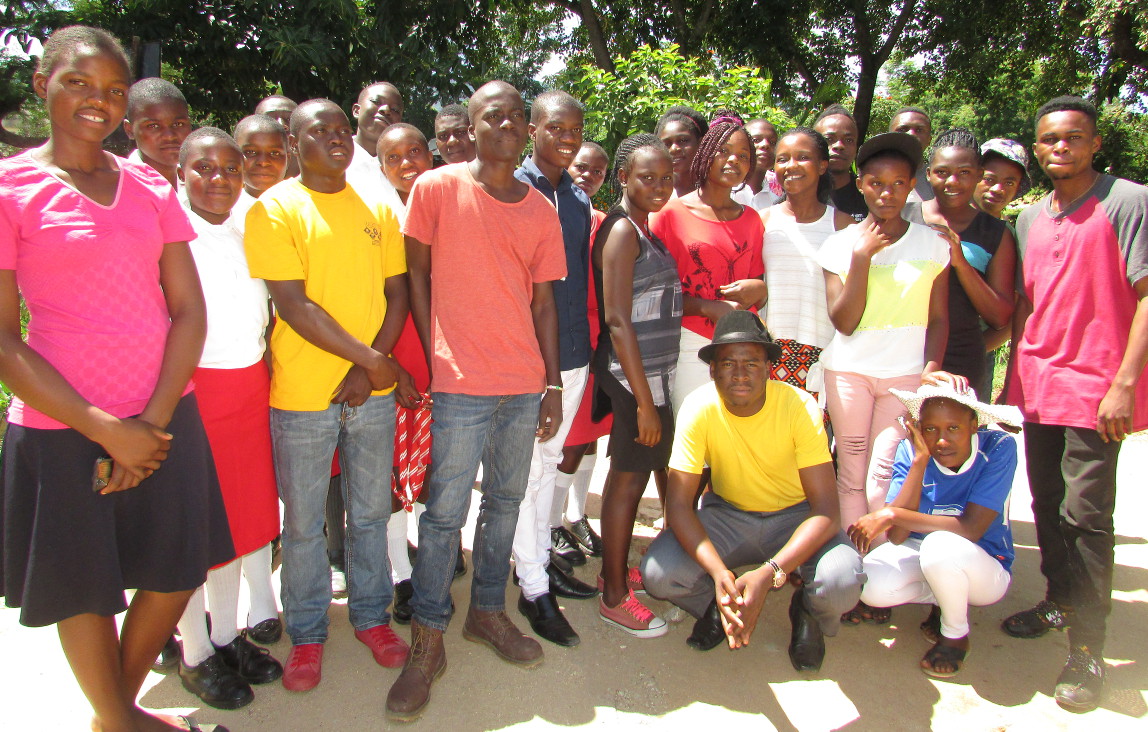 ZOE is a distinctive three-year program, developed in Africa that empowers orphans and vulnerable children around the world to overcome extreme poverty, become fully self-reliant, and learn of God’s love for them. Active in Kenya, Rwanda, Zimbabwe, Malawi, Liberia, and India, ZOE has approximately 28,000 children currently enrolled.

The Congregation at Duke University Chapel is currently supporting two groups of ZOE children in Zimbabwe.

The "Wise" group is comprised of 28 households [heads of household in photo at left] and 73 children was formed in the fall of 2017 and will continue to 2020. The group is located in the city of Mutare, Zimbabwe. Funding for this group is part of the Congregation mission budget. 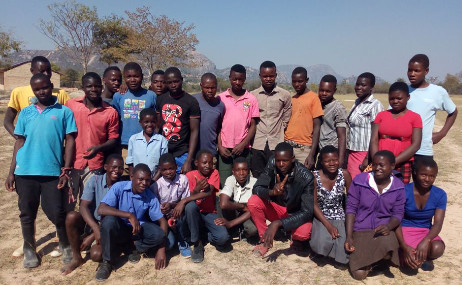 The "Reward" group comprised of 27 households [heads of household in photo at right] and 81 children was formed in the spring of 2018 and will continue to 2021. The group is located in rural Zimbabwe. This group is funded with a special initiative called the "Empowerment Ministries". 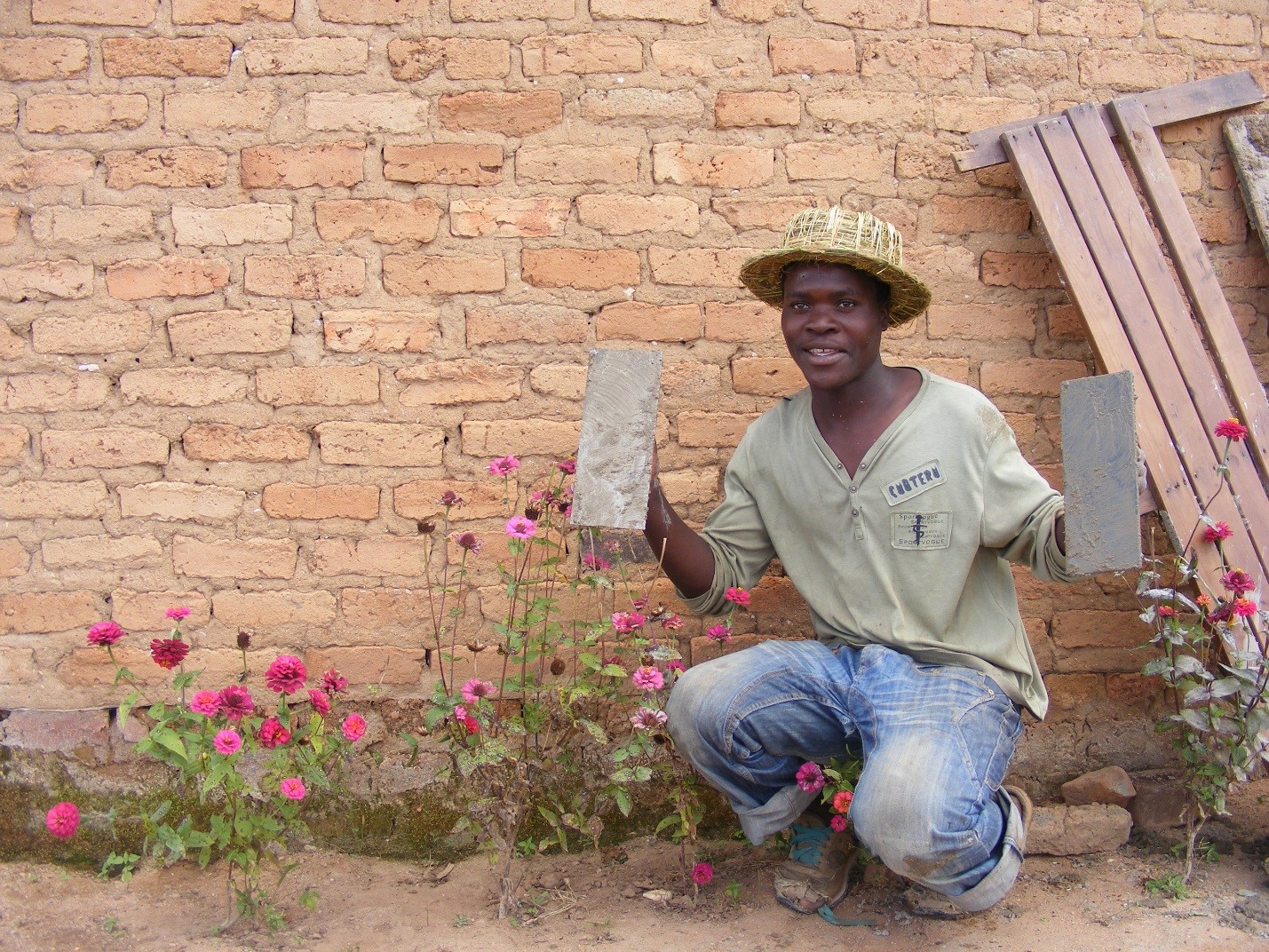 From 2015 - 2017, the Congregation supported the Taguta Dora Working Group in Zimbabwe; their group name means "We Are Satisfied". This group has 25 households and a total of 80 members. One of the biggest disadvantages orphans and vulnerable children face is isolation from peers and the larger community. Struggling on their own, the children lack moral support, access to community resources, and a network of people to help them progress and face challenges.  ZOE provides connections, mentors, facilitators, and support.

From 2012-2014 the Congregation partnered with the Urumuri “Light” Working Group in Rwanda. In this group of children, there were 41 households and a total of 62 members. One of those households is headed by Alphonse, who cares for his younger brother and grandfather as well as himself. With ZOE’s help, Alphonse learned how to grow produce to provide a balanced diet and began a banana farm to provide a dependable source of  income. 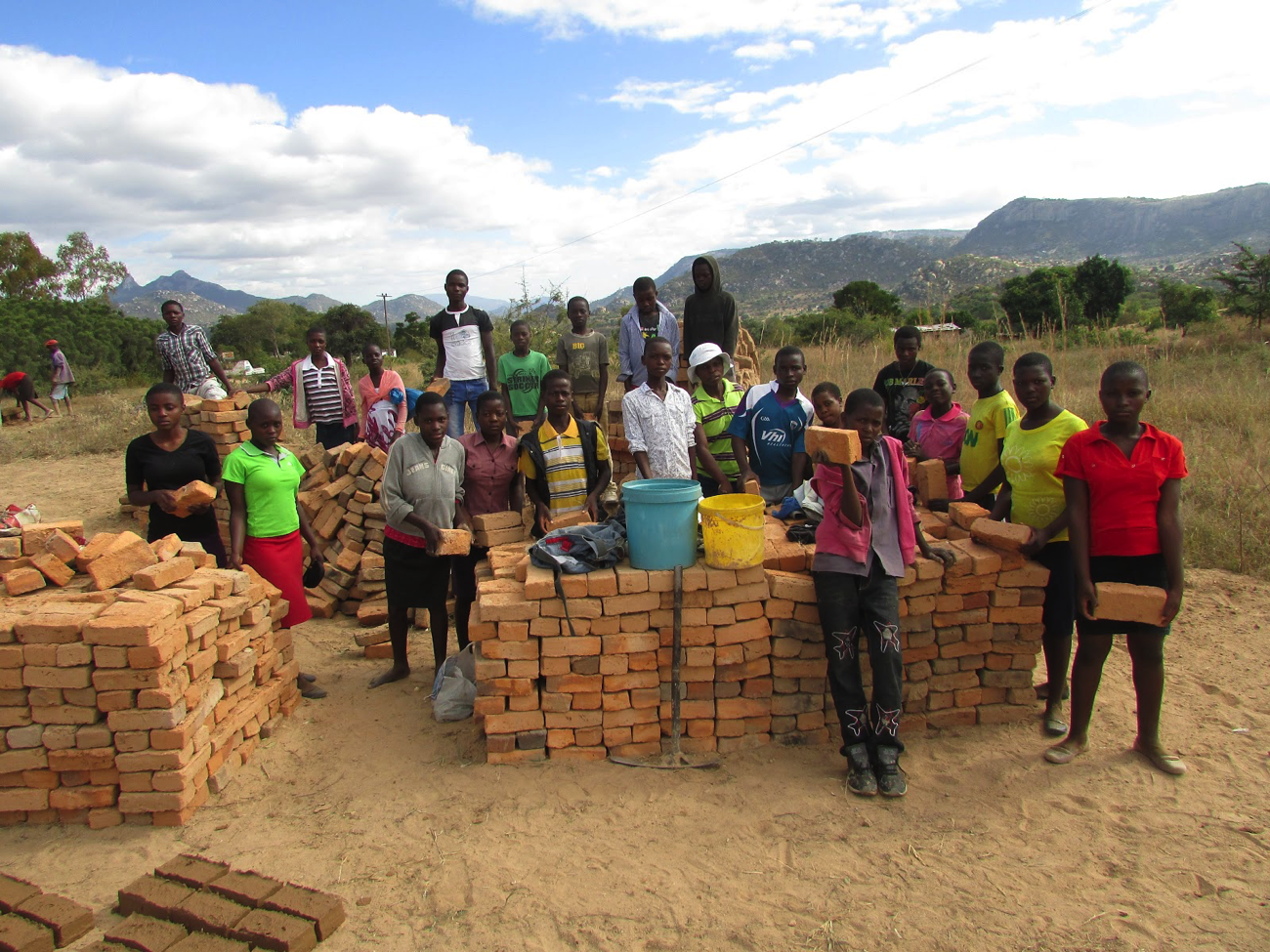 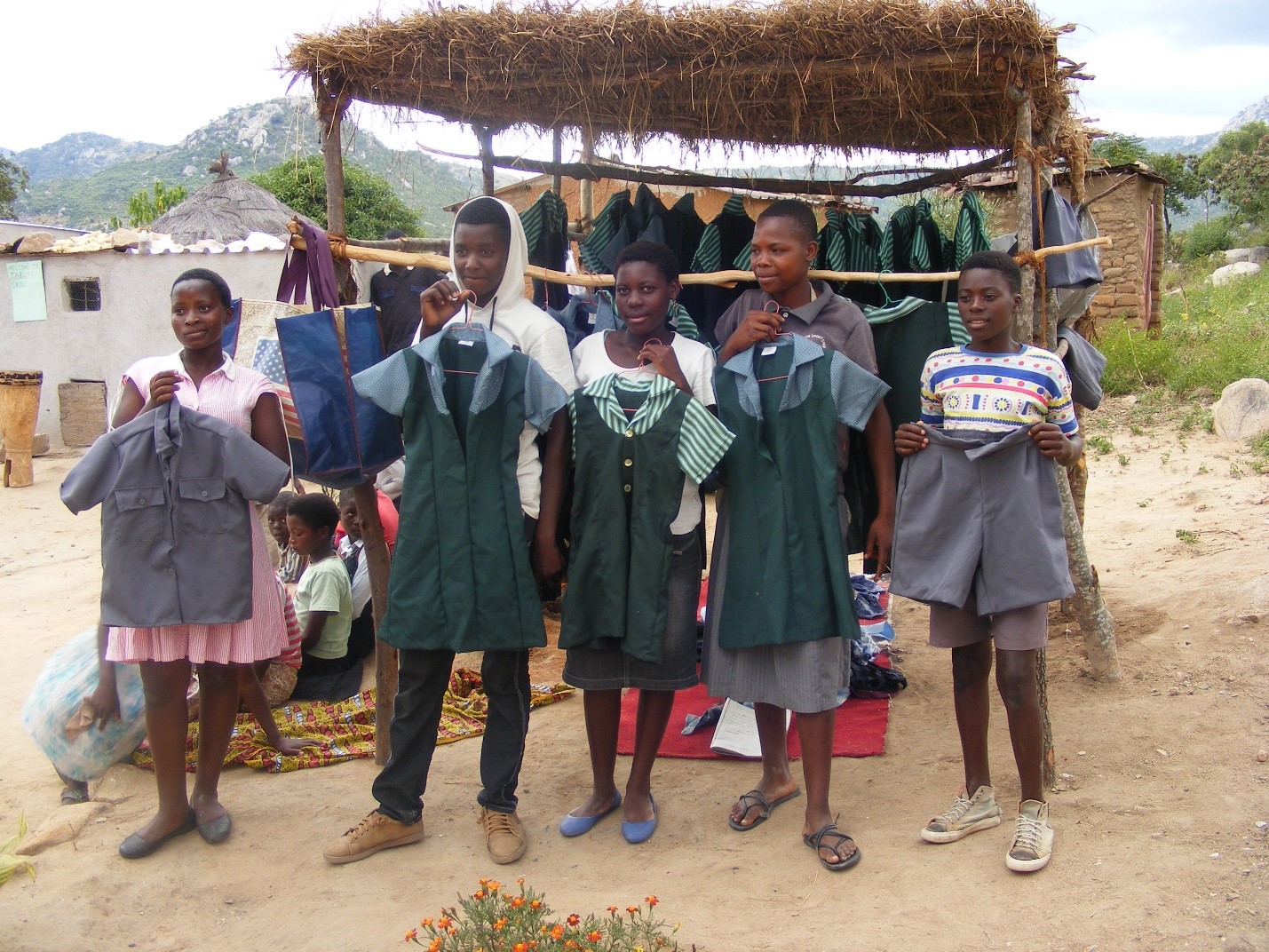 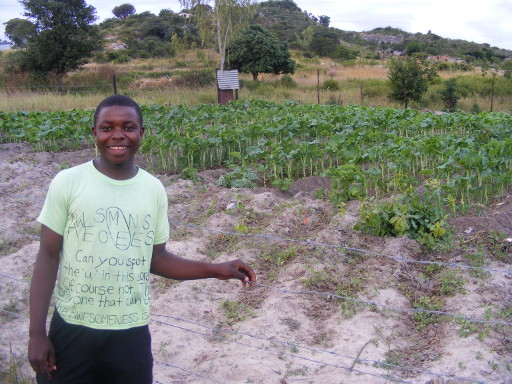 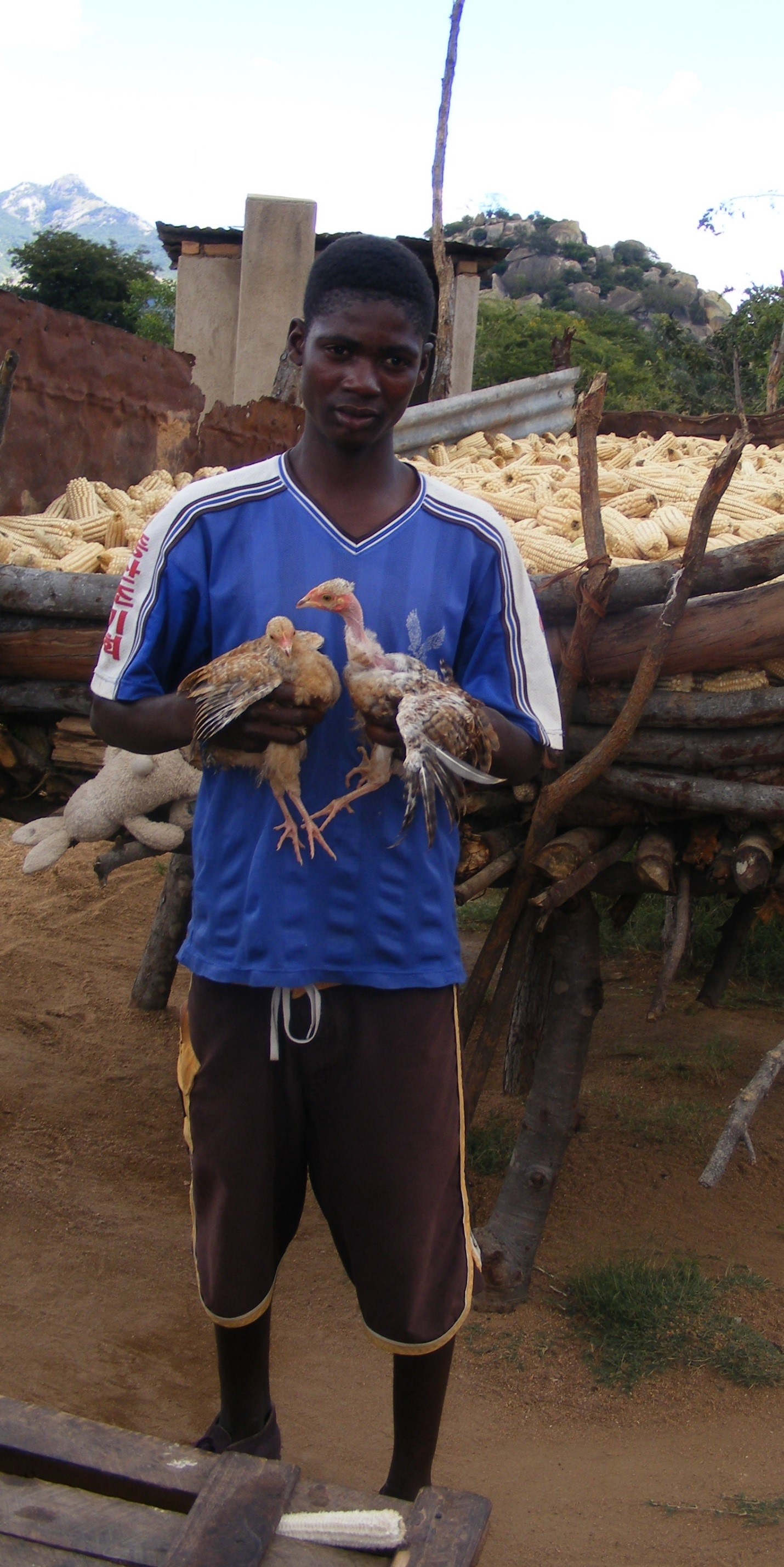