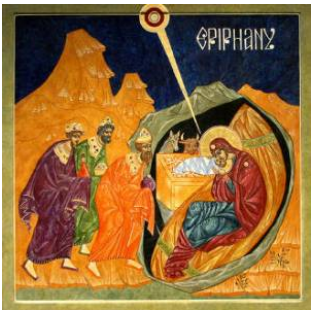 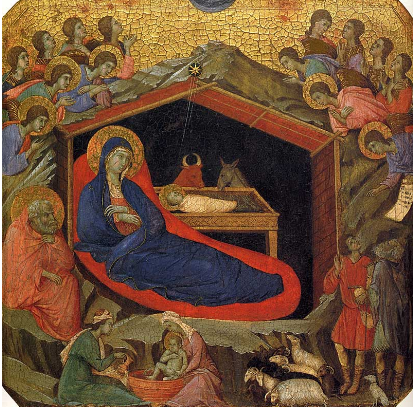 By the late 2nd century: significant lessening of apocalyptic expectation; turn to interest in Jesus’ life and history 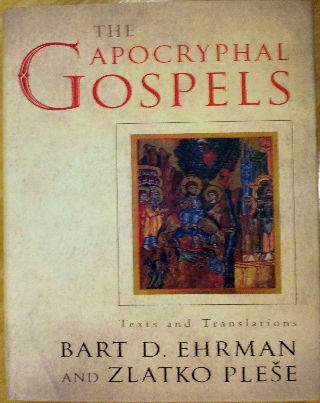 By late 2nd century they had decided upon the 4 Gospels 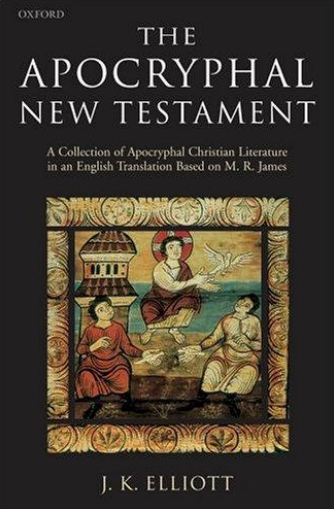 Though the apocryphal texts were not deemed to have the authority of “Scripture” they were still used and consulted in the early church.

Indeed, several of the details of the Christmas story accepted today come from information in these apocryphal texts. 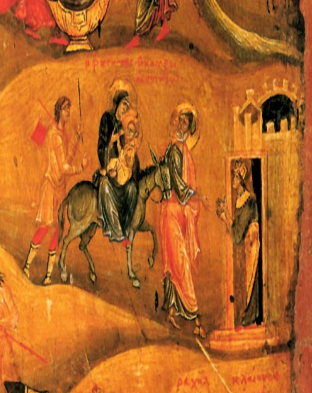 Tells the story of Mary, mother of Jesus

Text comes from Syria in the mid 2nd century CE

Teaches that Joseph was a widower when he married Mary 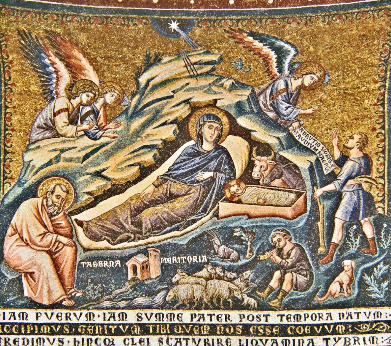 Emphasizes the magnificent brightness of the star that signaled Jesus’ birth

Written by an anonymous author around 800 CE

Accumulated a number of ancient traditions about Jesus’ birth and life

Emphasized the prophecy that Jesus would be born between 2 beasts: ox and donkey 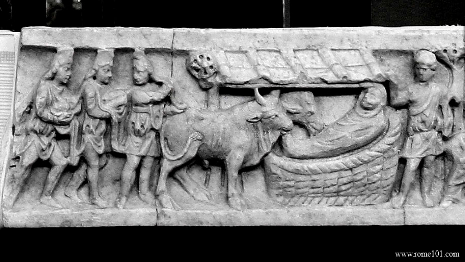 “I reared the children and brought them up, but they have rebelled against me. The ox knows its owner and the donkey its master’s manger, but Israel does not know, my people do not understand.” 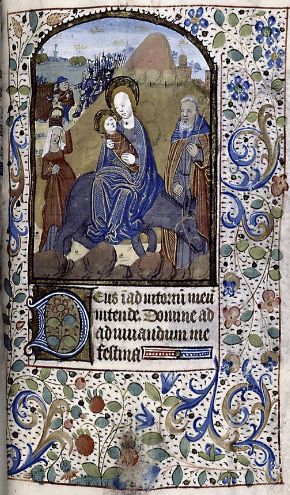 Stories about Jesus as a child having power over beasts, performing miracles, and power over pagan gods

E.g., when Jesus comes to a town all the pagan gods fall on the ground and break to pieces 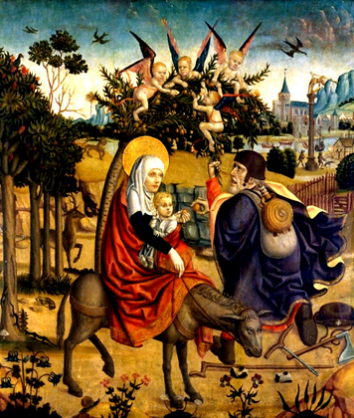 Origins of the English hymn “The Cherry Tree Carol”

Story of Mary exhausted by the hot Egyptian sun

The infant Jesus orders a fruit tree to bend so that Mary can have some fruit. 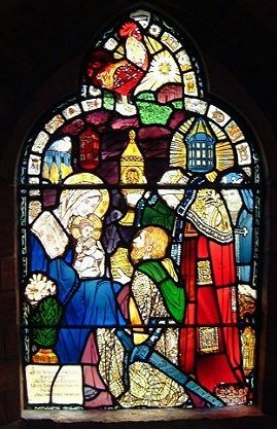 By the end of the 2nd century CE, the Nativity was part of Christian tradition 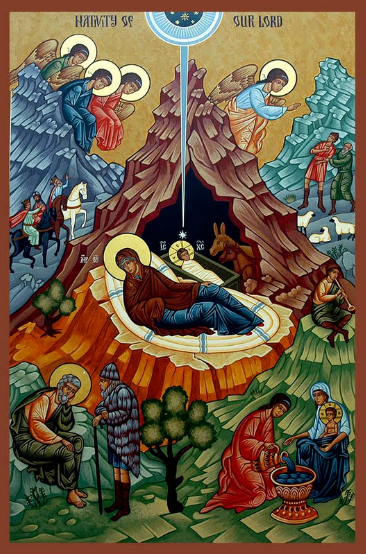 At that time only pagans celebrated birthdays

Have no knowledge of the exact date—not even the year, let alone the month and day

The Year of Christ’s Birth 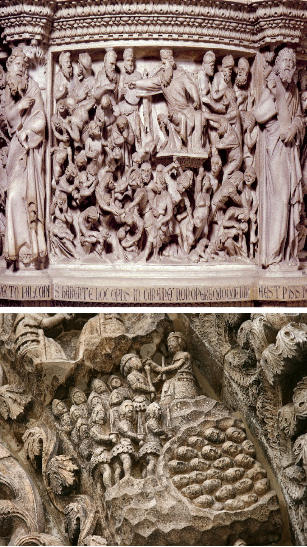 Most scholars estimate Jesus was born between 4 and 6 BCE.

Based on the Matthew account of King Herod; we know King Herod died in 4 BCE; so Jesus must have been born before then 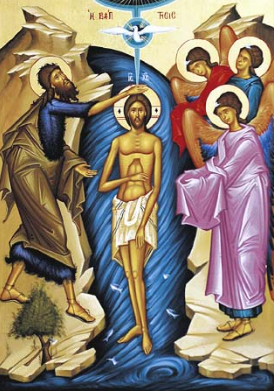 “Epiphany” is the Greek word for “manifestation”; it is the celebration of the time in which Jesus made himself manifest to the world

Debate over whether “Epiphany” applies to Jesus’ birth or baptism

Dates for Jesus’ Birth or Baptism 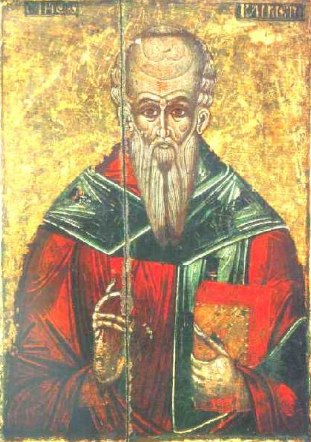 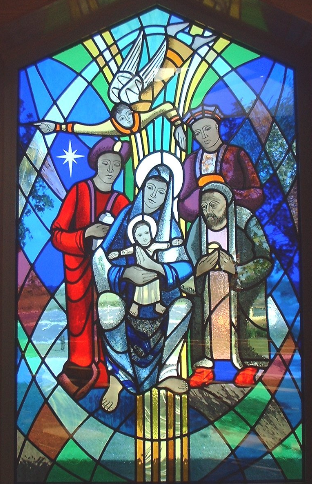 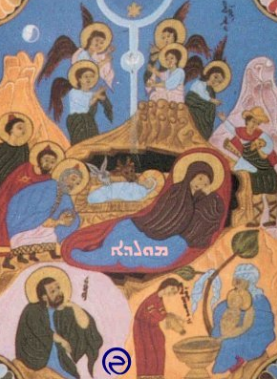 Julianus Africanus (3rd Cent Christian leader) argued that Jesus became incarnate not on the day of his birth but on the day he was conceived.

Thus if Jesus was conceived on March 25, then he was born on December 25.

December 25 then became the church’s choice of Jesus’ birth day. 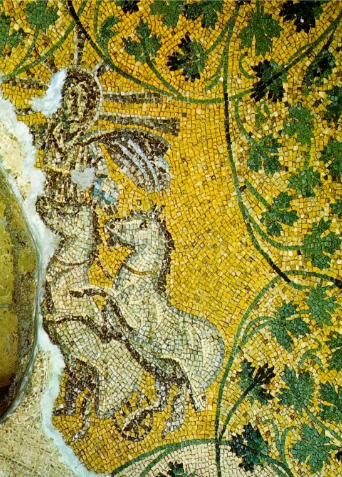 Other reasons for Dec 25:

Replace popular pagan festivals: Dec 25 was the birth day of the sun god (a major feast day in the Roman Empire)

Replace the Feast of Saturnalia, celebrated from Dec 17-23 – a festival with a gift exchange, feasting, games, and often lewd behavior

Some of the Eastern churches, though, continued to celebrate Christmas on Jan 6

Jan 6 still had popularity and tradition: in the 4th cent Ephraem suggested a new definition of Epiphany: the arrival of the Magi

At the end of the 6th cent, Pope Gregory I instituted the tradition of masses on the 4 Sundays before Christmas (Advent)

Epiphany on Jan 6—evolved into the celebration of the Twelve Days of Christmas, from Dec 25 to Jan 6 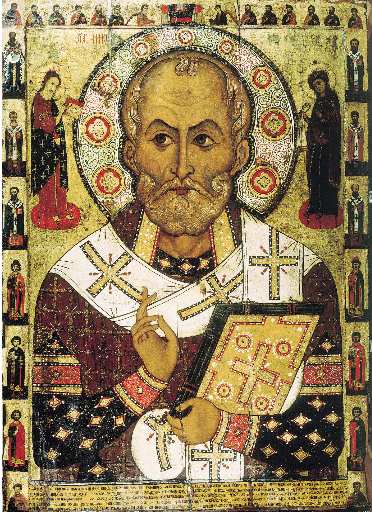 Historical St. Nicholas was born in the late 3rd cent and was a bishop of Myra (SW Asia Minor seaport on the Mediterranean)

Tales of St. Nicholas’s miracles spread and broadened so that he began to be viewed as one who provided aid to those in desperate need

The Medieval ‘cult’ of St. Nicholas grew in popularity

Medieval images of St. Nicholas were much different from modern: ascetic bishop 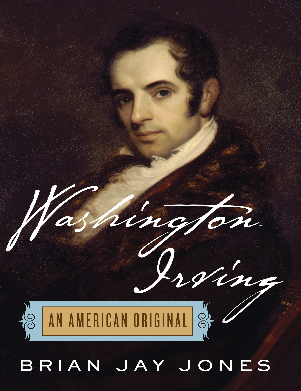 American writer Washington Irving (1783-1850) portrayed St. Nicholas as the patron saint of the Dutch settlers in New Amsterdam (i.e., New York) and a giver of gifts to children

Clement Clark Moore (1779-1863) created the Santa Claus with a sleigh and 8 reindeer in his poem “A Visit from St. Nicholas” or better known as “The Night Before Christmas” 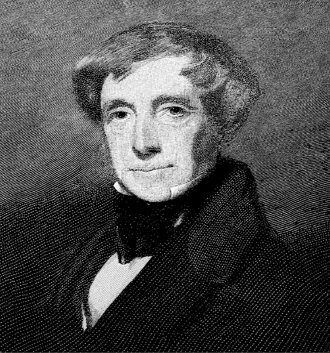 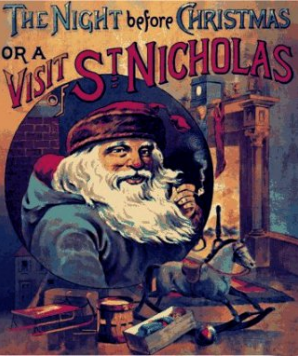 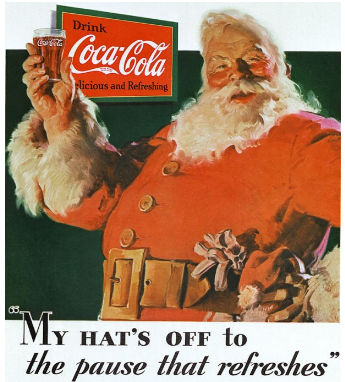 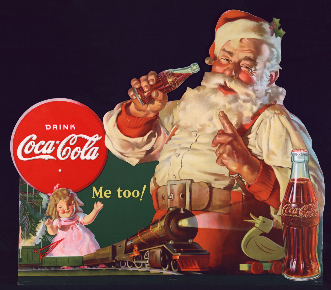 Protestant emphasis on Scripture alone as authoritative led to questioning of several beliefs and practices based upon church traditions, legends and folklore (e.g., NT Apocrypha) 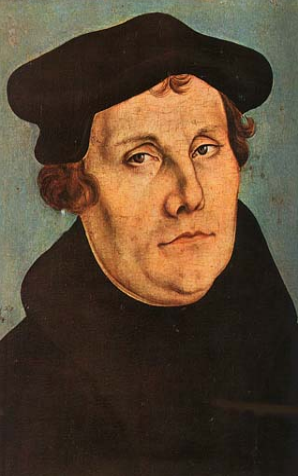 Protestants questioned the following of the cult of St. Nicholas (i.e., against saint feast days and revering saints in general)

Martin Luther advocated a more biblically based Christmas, but ultimately favored keeping much of the traditional celebrations

Puritans in England advocated a much more strict biblicist approach; they objected to the heavy eating and drinking that accompanied the celebrations

When Puritans gained control of Parliament in 1647, they managed to legally abolish the feast of Christmas. (arrests)

The English public, though, was very upset. When Charles II gained power in 1660, Christmas was once again legalized in England. 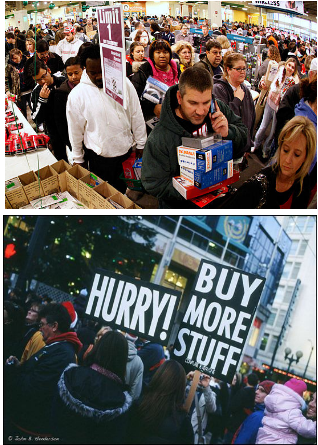 Big difference between past and present = consumerism

American consumerism (and advertising) especially emphasized the gift-giving aspect, which was not prominent in pre-modern celebrations of Christmas.